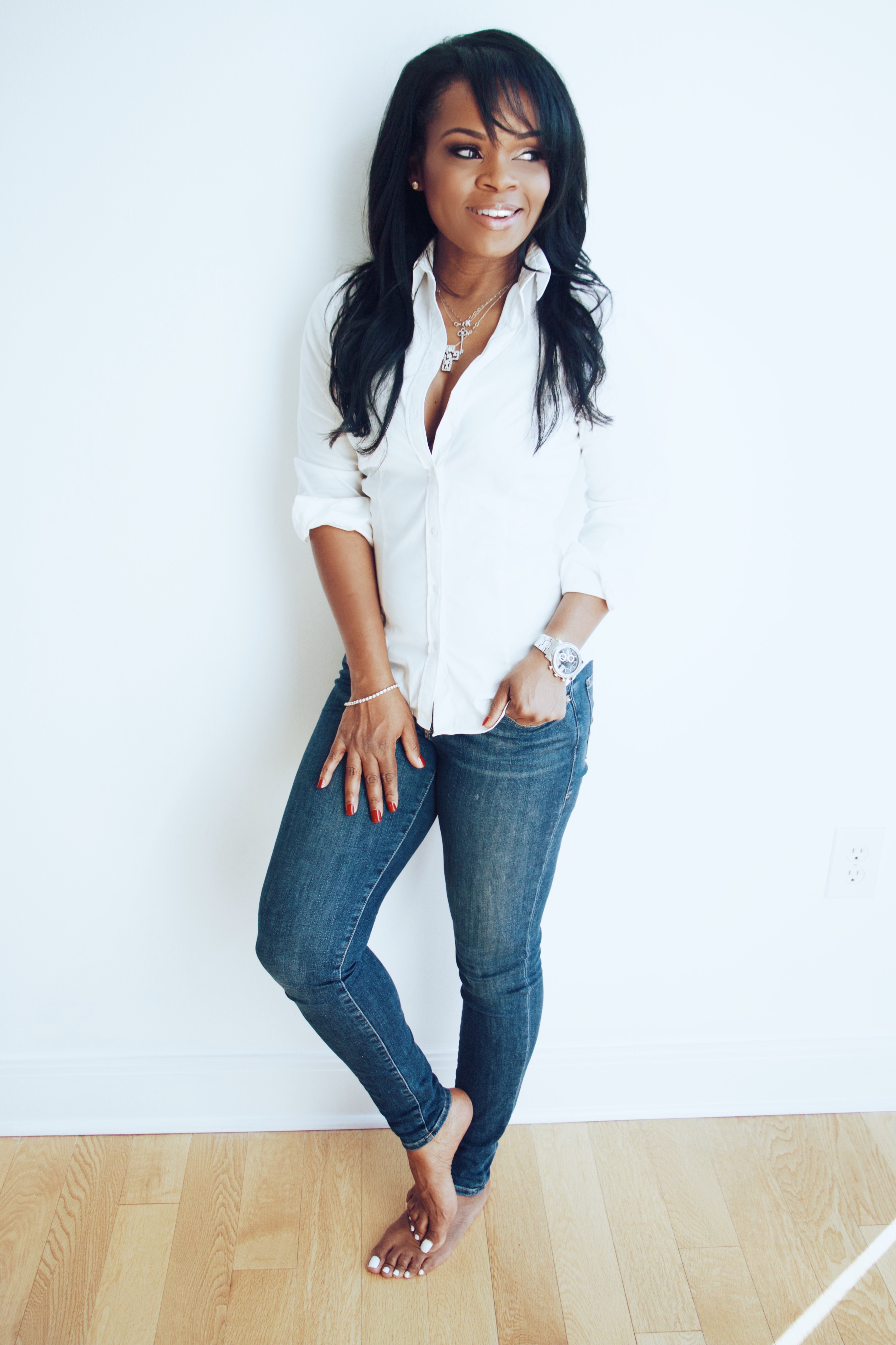 exander is a speaker, author, host and cancer advocate.  After losing her husband, NFL linebacker Elijah Alexander, to complications due to multiple myeloma (cancer of the bone marrow) in 2010, she found herself in need of a reinvention. The stay-at-home mother of two chose to combine her training, passion and purpose.  She established KimCONNECTS, a boutique consulting firm that helps create business opportunities for clients.  Alexander also began coordinating and hosting private dinner events for her network.

In addition to KimCONNECTS, she co-hosts a sports talk radio show called The G.A.M.E. on 105.3 FM.  Always active in the field of philanthropy, she picked up where her husband left off by becoming an advocate for cancer patients and caregivers, as well as supporting health care initiatives for athletes.She narrated the award winning health video “Multiple Myeloma in the African American Community”, hosted the Cancer Patient Survival Dinner during the American Society of Hematology convention and has served as a guest panelist for both the Society of Oncology Social Workers, and the Lone Star Blood Cancer Conference.  In 2014 she penned, “Fairytales, Fate and Fortitude” in Dare to be A Difference Maker, a story that chronicles her family’s experience during her husband’s fight with cancer.  Most recently she was featured on Dateline NBC with Tom Brokaw discussing life as a caregiver.

Kimberly holds a degree in journalism from the University of Colorado at Boulder and is certified in non-profit management and social marketing.  She sits on the board of trustees for the Leukemia and Lymphoma Society of North Texas and served as chairwoman for the 2016 Man and Woman of the Year campaign where over $400,000 was raised in ten weeks. As a founding board member of Off the Field, Player’s Wives Association, a non-profit comprised of active and retired NFL wives, she coordinated projects with Habitat for Humanity, The Salvation Army, and St. Jude Children’s Research Hospital.  She is also a part of The Football Players Health Study at Harvard University, serving on their family advisor board.