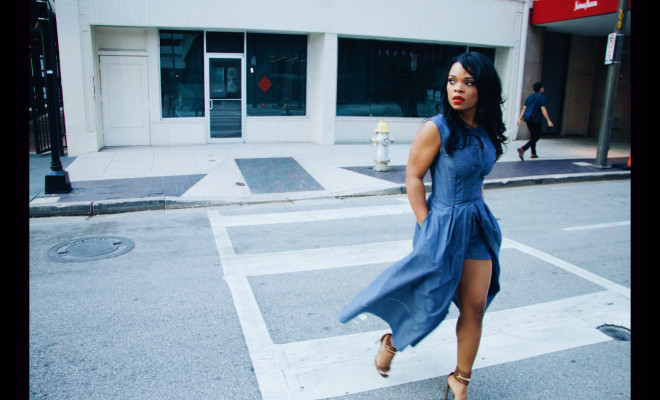 While digging through a box I came across a dvd I hadn’t laid eyes on in six years.  It contained a few video clips from my husband’s NFL playing days, between 1993-2001.  I popped it in the disc drive and waited for the memories to come flooding back.  It was great to seeing him in action.  The video had no sound making the images more powerful.  I studied him. 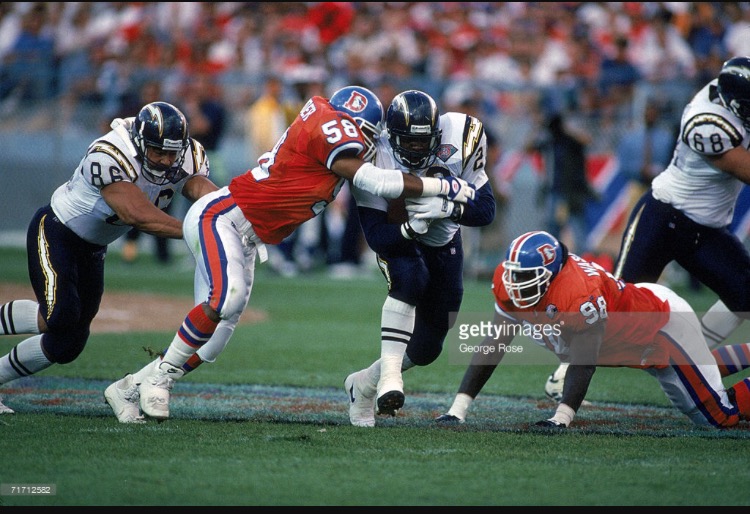 Back then I knew less about football.  I understood the basics, but in all honesty it was just his job to me.  I hated being asked, “What’s it like being married to a football player?!”  My answer was always the same, “Well I’ve never been married to anyone else so I don’t have anything to compare it to.”  I was honest.  I didn’t.  Since that time my football IQ has raised significantly.  When we were in the thick of things I didn’t get it, had no real appreciation for where we were in our lives or where we’d be going.  Chalk that up to youth.

During his time with the Denver Broncos when he went to work, I went to school.  I was studying journalism at the University of Colorado, I wanted to be a news anchor.  We got married between my junior and senior year, so while my classmates got out of class and went to hang out with friends, I drove home to my husband.  My concerns? Making sure dinner was ready and knowing all about who the Broncos would be playing on Sunday.  That was it.  HBO’s Inside the NFL was my favorite form of reality TV.

I’ll never forget one of my professors standing up in front of the class to tell us what to expect after graduating with a degree in journalism.  He ran the list down just like this:

I did my internship at the NBC affiliate in Denver later that year. After it ended I couldn’t watch a local newscast without picking it to pieces.   It was due in part to something I heard while manning the phones in the newsroom, “…if it’s not dying or bleeding, I don’t want to know about it.”  Ughhh.  Hearing those words from the news desk editor made my zeal for being an anchor wane.  Needless to say, my dreams of being an anchor all but ended there.  Elijah’s job meant I didn’t have the flexibility to establish myself in the news industry and I wasn’t sure if that was the right path for me anyway.  I put my career aspirations on the back burner and focused on our family without regret.

I felt like if ever given the opportunity to jump into journalism like I’d originally wanted to, becoming an investigative reporter would suit me.  I’d want to tell the story from top to bottom, identify the good guys from the bad and learn what makes them tick.  Unlock mysteries.   Solve problems.  Oooh.

To find this dvd, reminding me of our football life just days before I head to NABJ, is a bit symbolic, perhaps a sign.  It reminded me of what was and will always be most important, family.  It also let me know that some endings aren’t endings at all, they’re detours.  Maybe I needed to live some life to make me a better storyteller.   Maybe I needed some depth.  Whatever the reason, I’m embracing it.  It’s time to pack my suitcase and prepare to dive in.


I enjoyed reading this…