Kimberly Alexander  dedicates her time and voice to supporting several cancer initiatives and organizations in honor of her husband’s memory.

Currently she serves on the board for the North Texas Leukemia and Lymphoma Society.  She is also chaired the 2016 Man and Woman of the Year Campaign where over $430,000 was raised for blood cancer research. 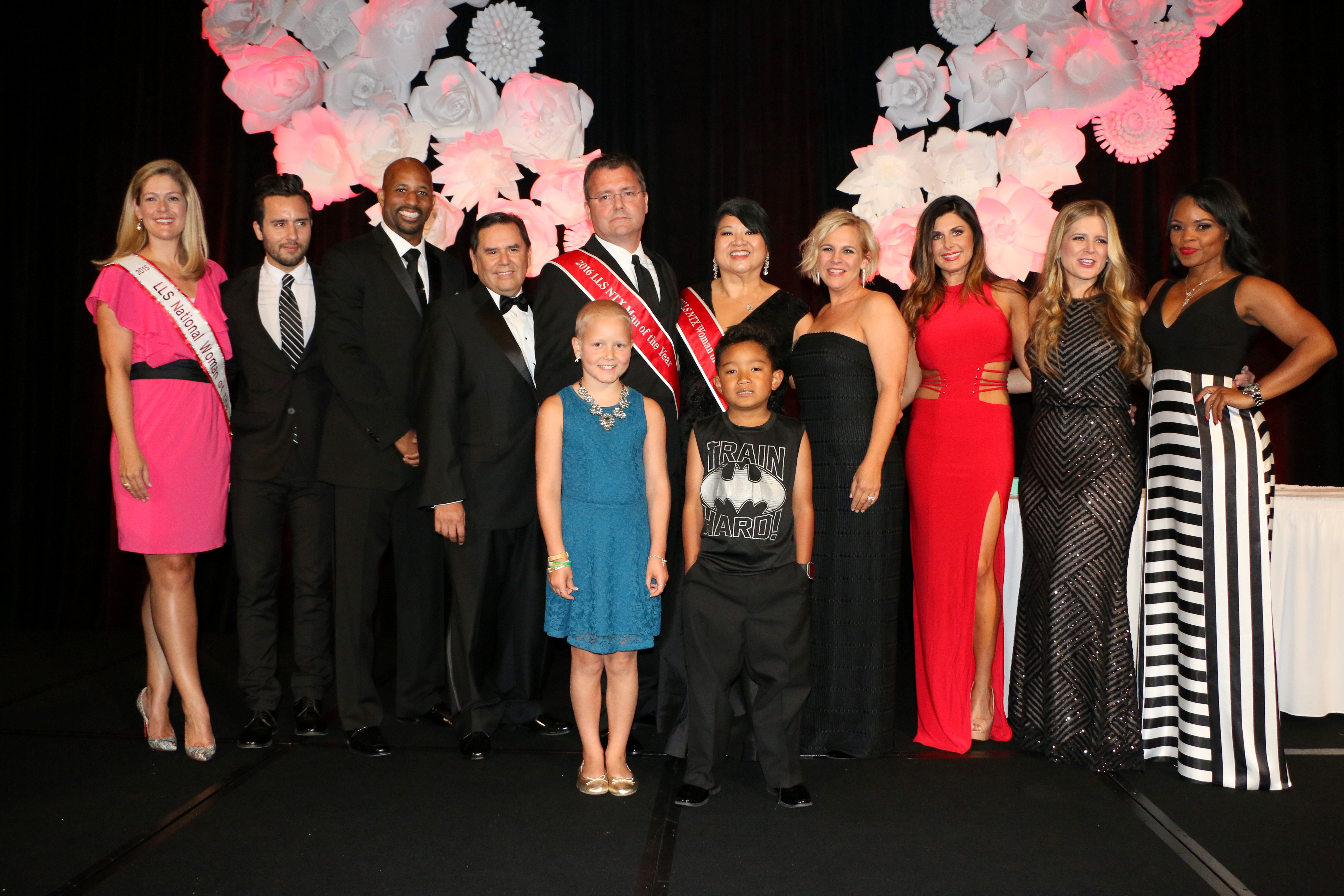 In addition to those roles, she is part of the  family advisor team for the Football Players Health Study at Harvard University.   She works alongside other player’s family members, former players themselves and scientist to help with finding healthcare solutions for retired football players. 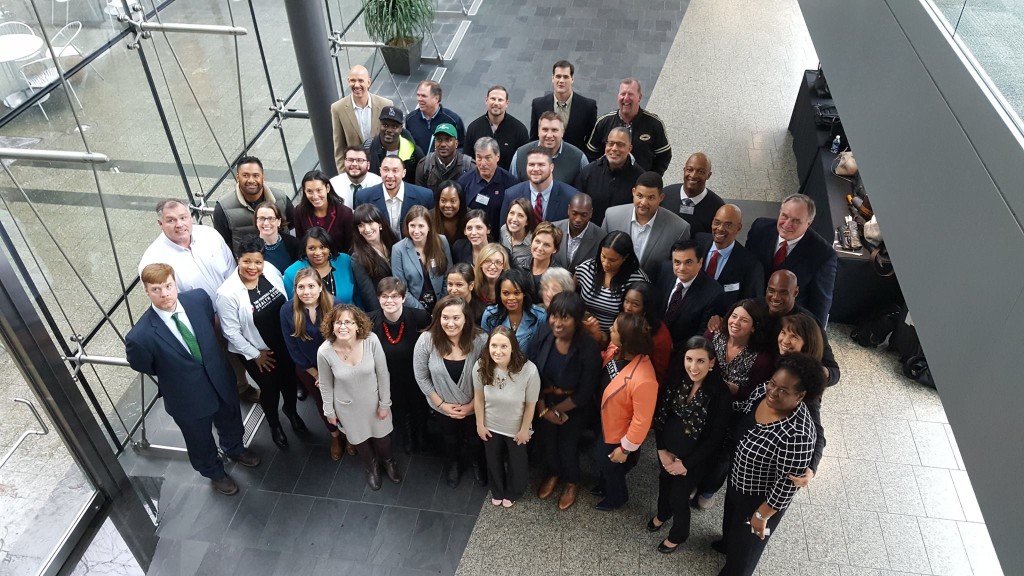 Below you will find a list of organizations that she supports and views as excellent resources for cancer patients and their families.

Standing in the GAAP 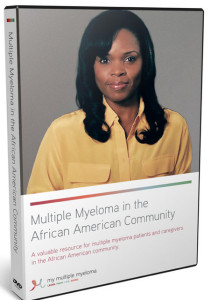 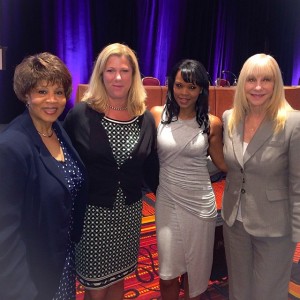 With co-panelists Cheryl Boyce, Kathy Gram of Millennium and Suzanne Battaglia of the International Myeloma Foundation at the Association of Oncology Social Work Convention 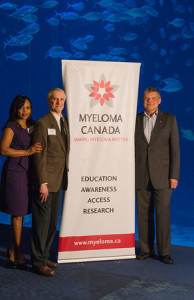 Co-Hosting the International Journalists Event at American Society of Hematology with Myeloma Canada. 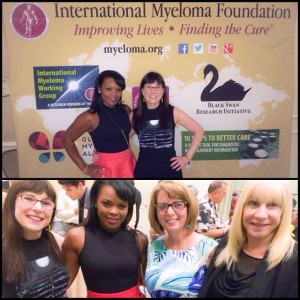